Part biographical account, part retelling of the works of the last decade by the erstwhile scientist, theorist, archaeologist and scapegoat S. Raoul, the exhibition included his pseudo-scientific theories, from an archaeological reconstruction of Singapore after its extinction based on a study of its potsherds, to his neuro-scientific study of the deranging effects of art, and a previously unknown work on the immortal jellyfish, Turritopsis nutricula.

S. Raoul acted as if the world needed obscure scholarship, freed from economic and nationalist imperatives, liberated from any agenda save that of furthering said scholarship, a form of quiet activism that has numerous historical precedents and antecedents. In an attempt to capture the measure of the man, the book 'History's Malcontents: The Life and Times of S. Raoul', compiled by his biographer and confidante Shubigi Rao, was released in conjunction with the exhibition.

S. Raoul was a mentor and patron to the younger Rao, who eventually became his biographer. He was much enamoured of her work as he felt sympathy with her more reactionary but ultimately futile politics, and even collected her 'River of Ink' books. It was also what killed him.

Shubigi Rao is a visual artist and part time lecturer in Critical Studies at LASALLE College of the Arts.

Images of show below: 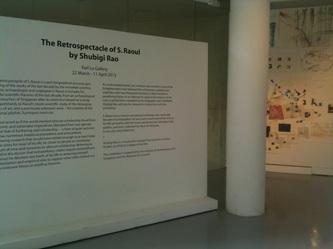 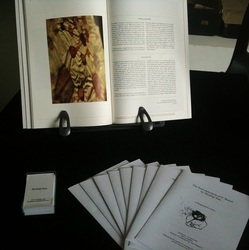 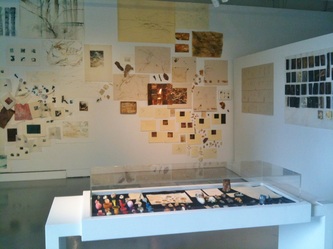 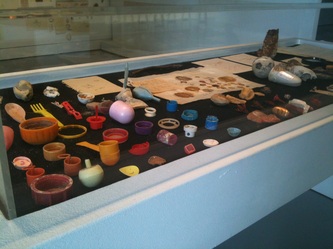 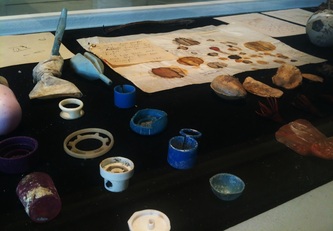 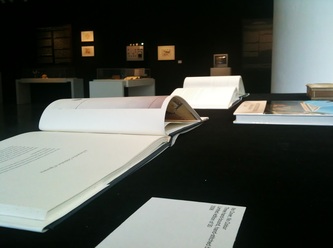 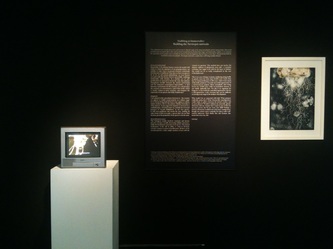 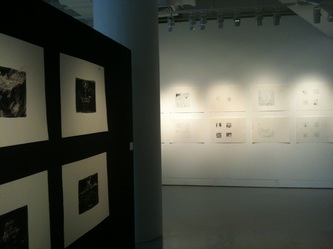 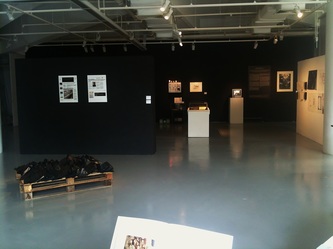